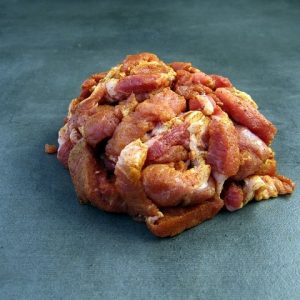 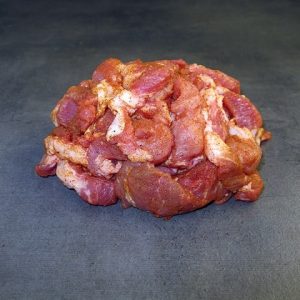 From Twente soil and fresh slaughter, sent fresh, you can freeze it yourself.

Shawarma meat is a Middle Eastern dish. The name is derived from the usually rotating spit on which the pieces of meat are roasted. In the Middle East, beef, lamb, chicken or turkey is used for religious reasons. Pork is usually used in the Netherlands. That is cheaper and there are no religious objections to eating pork for the native Dutch. The butcher often supplies the meat already cut into strips and meat is already seasoned. The seasoning consists of: cardamom, nutmeg, cinnamon and sometimes vinegar. The shawarma is often fried in the frying pan at home and served on a pitta bread topped with lettuce or endive and sometimes sliced onion. The meat is topped with garlic, tahini (sesame seed sauce), pepper sauce or mayonnaise butcher quality Per kilo 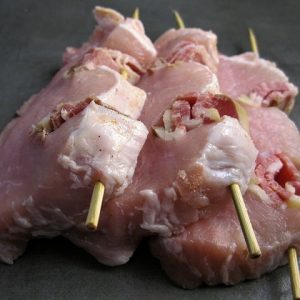 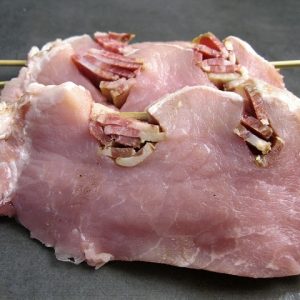 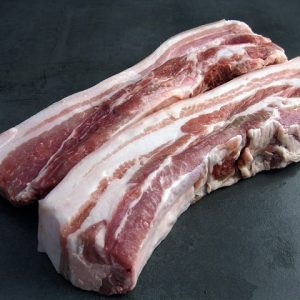 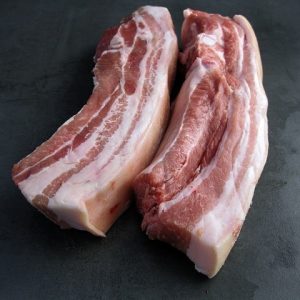 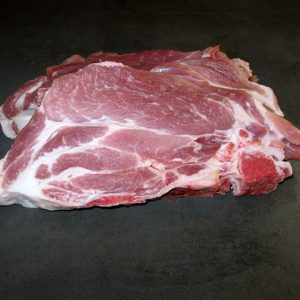 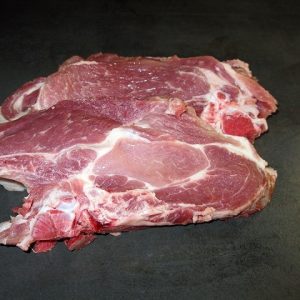 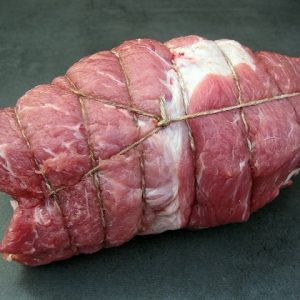 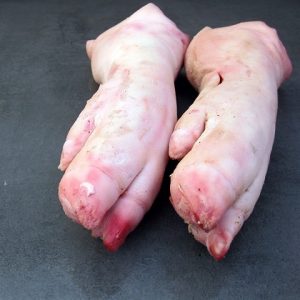 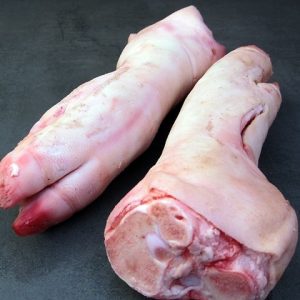 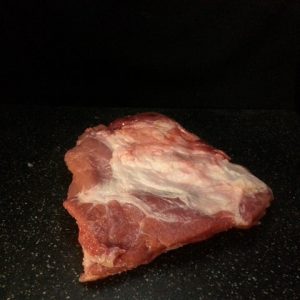 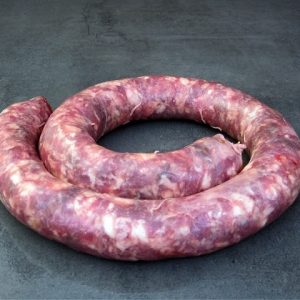 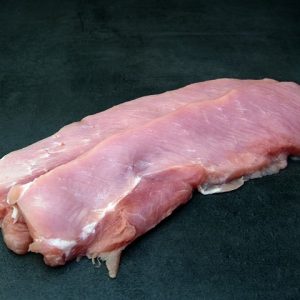